While the primary accomplishment of 2020 seems to be having just survived the damn thing, I’m happy and grateful to report that I managed to do a couple of other things along the way. Mostly those things are in the realm of “got permanent job” and “kept child functional,” but I also took advantage of some down time and teamed up with my friend Jessi to make a podcast.

I’ve taken various stabs at making podcasts over the years and none of the attempts landed. I suppose you need the right combination of idea, people and opportunity, and, fortunately, that happened this year to produce Quiet Little Horrors, where Jessi and I discuss psychological horror films: what we like, what scares us, what gets under our collective skin and makes us think about the world in a different way.

We released six episodes this year, each episode centered on a different film. If you’d like to catch up, or maybe revisit, here’s what we talked about. 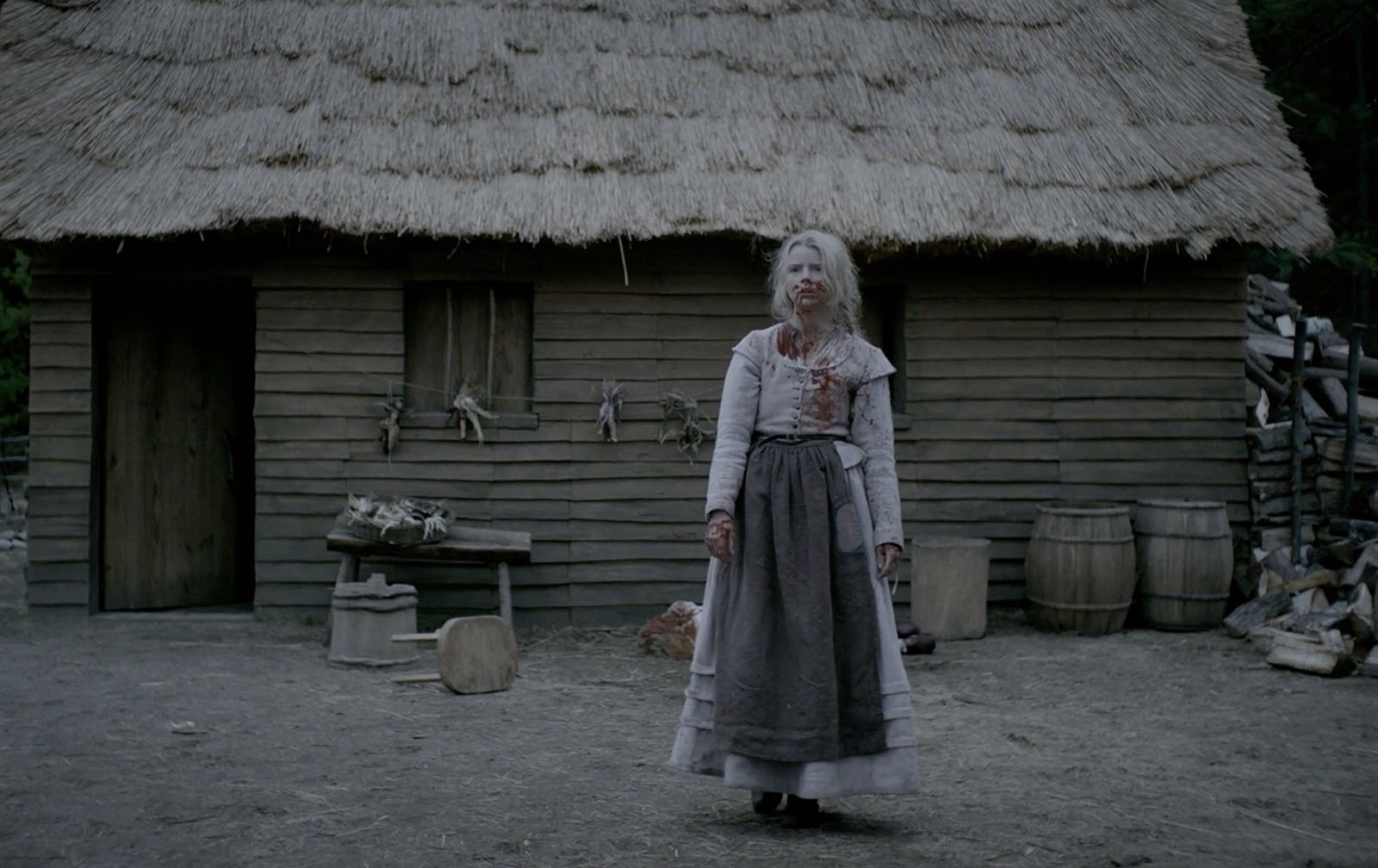 Part of the reason we decided to focus on psychological horror was just because we’re interested in it, but another part was that the subgenre is enjoying something of a moment right now—and much of that is likely due to the success of The Witch. Humble opinion: it deserves it! Well-crafted around themes only more powerful in their ambiguity, the film also neatly describes the theme of the podcast: venturing into the dark forest only to find the dangerous reflections of what we brought with us. 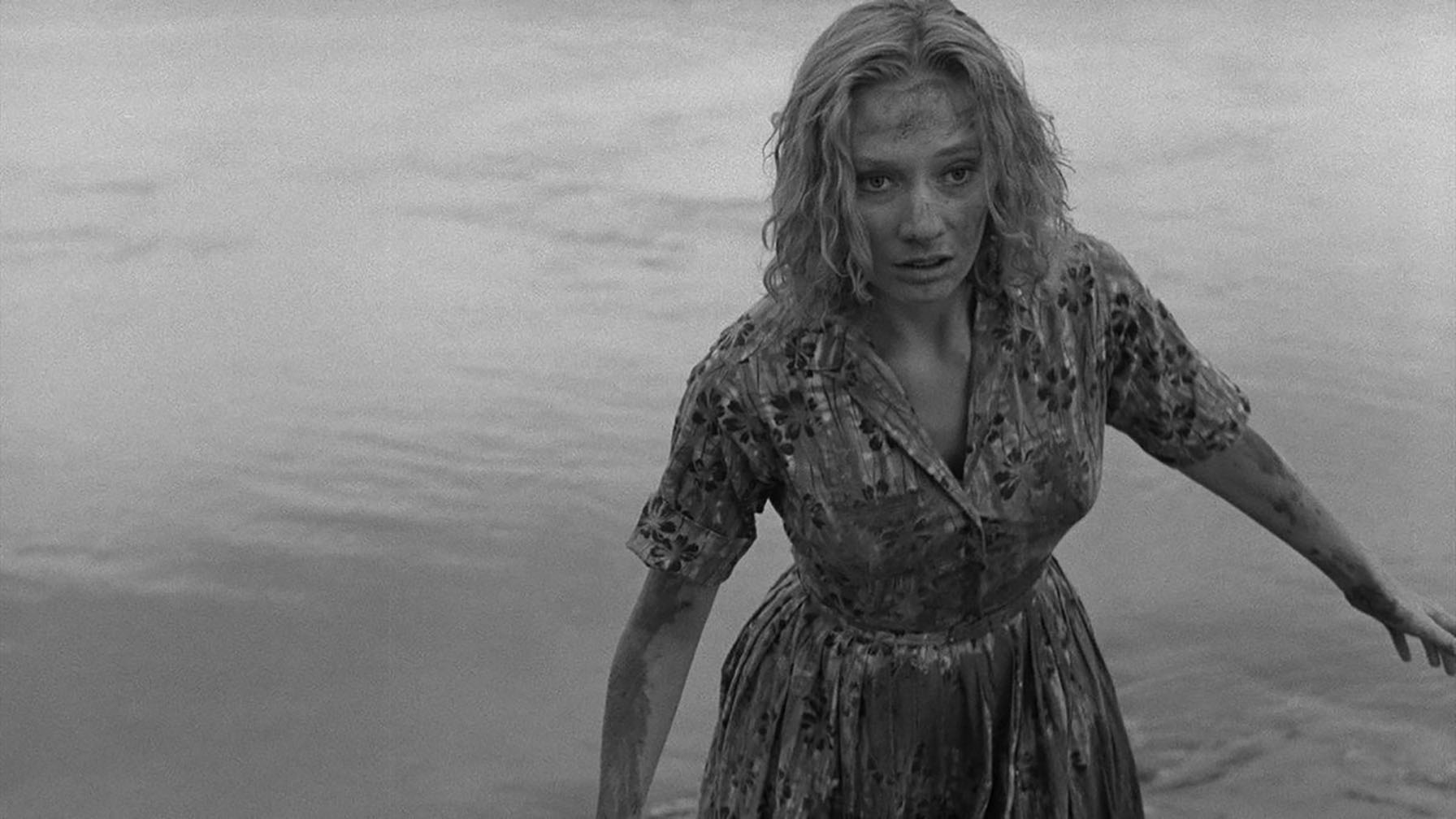 I first saw Carnival of Souls before I was prepared to process what was happening in its layers, but it stayed with me nonetheless and I was glad to be able to revisit it for this episode. How could you ever exorcise the imagery of the abandoned carnival pavilion lurking at the edge of a disappeared salt lake or of the grinning, white-faced stalker emerging from impossible places again and again? Whether you interpret the story as an allegory for mental illness, struggle within a patriarchy, trauma recovery or a simple, low-budget ghost story—it haunts. It haunts. 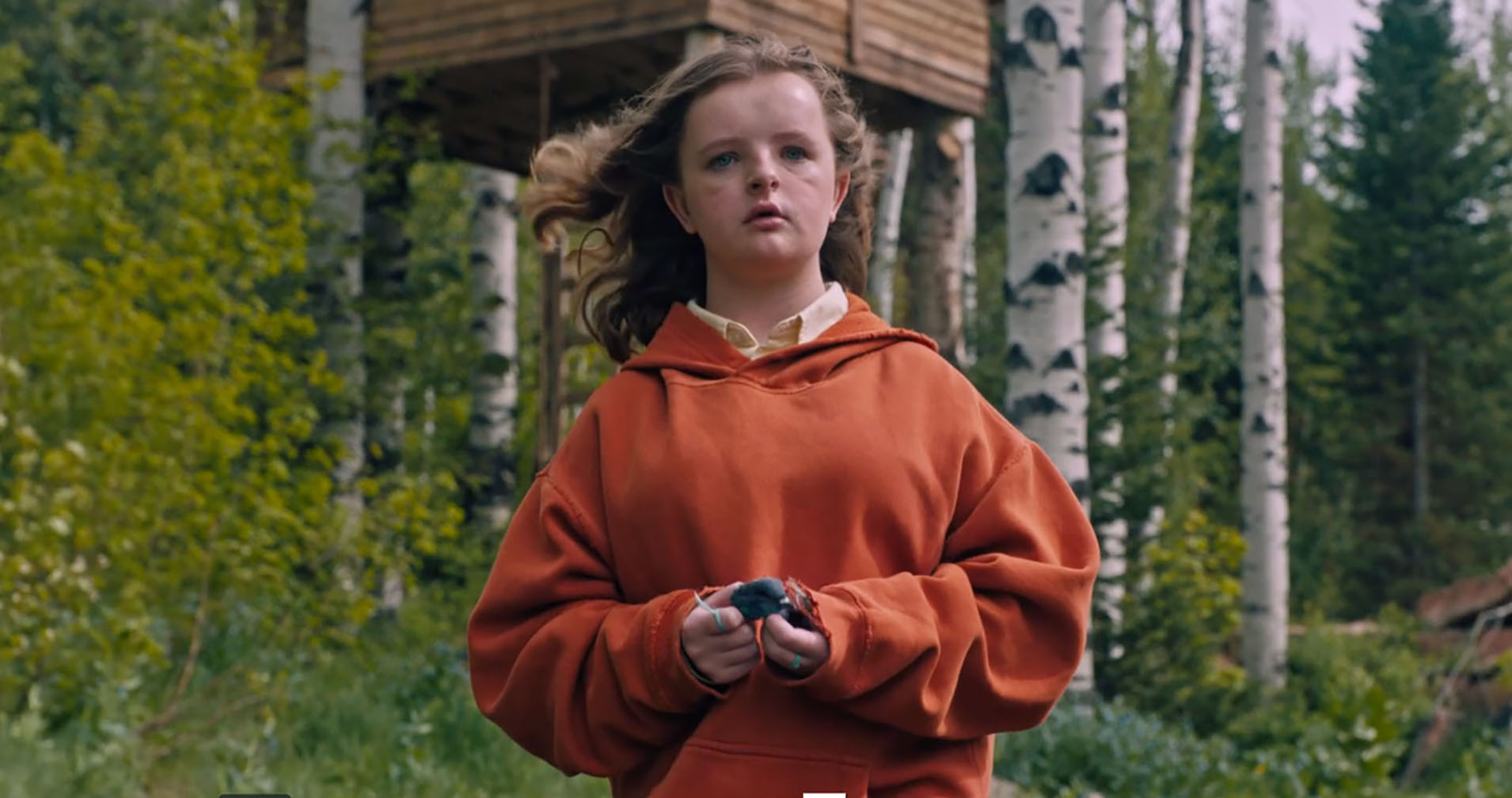 The other recent giant of the “horror/psychosis” variety is, of course, Hereditary. While possibly less ambiguous than The Witch (although I can and do argue this point), this film digs deeper into the horrific bonds of family and does not spare the gory results. It also serves up an almost endless list of themes to discuss. 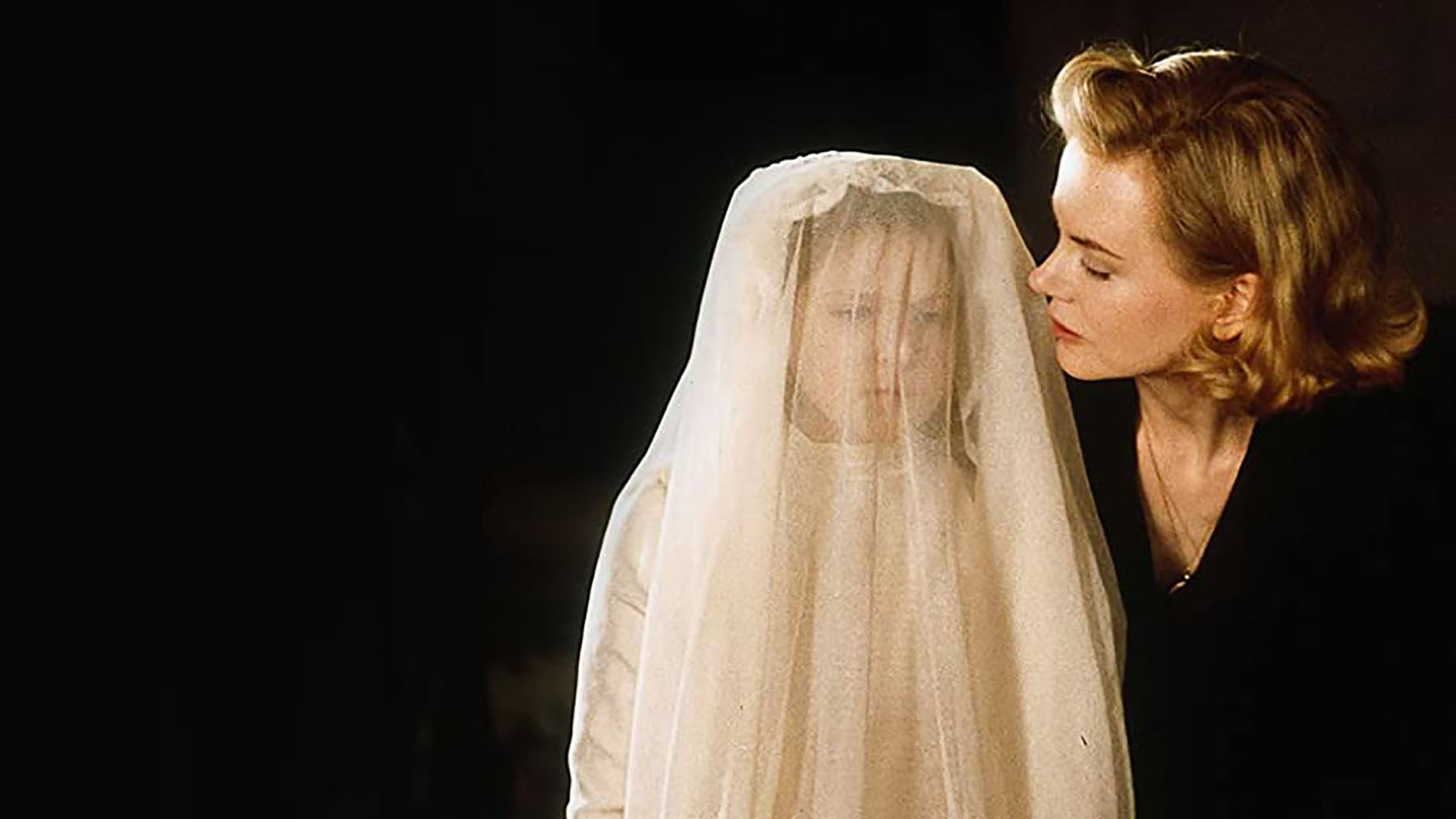 A terrific but somewhat overlooked ghost tale from the aughts, The Others is one of the rare films that offers much more substance than its (significant!) plot twist and considerably rewards multiple viewings. For us, it opens the door to discussing the traditions of gothic horror and how well they lend themselves to exploring the psychological stories of women, even in more modern settings and incarnations. 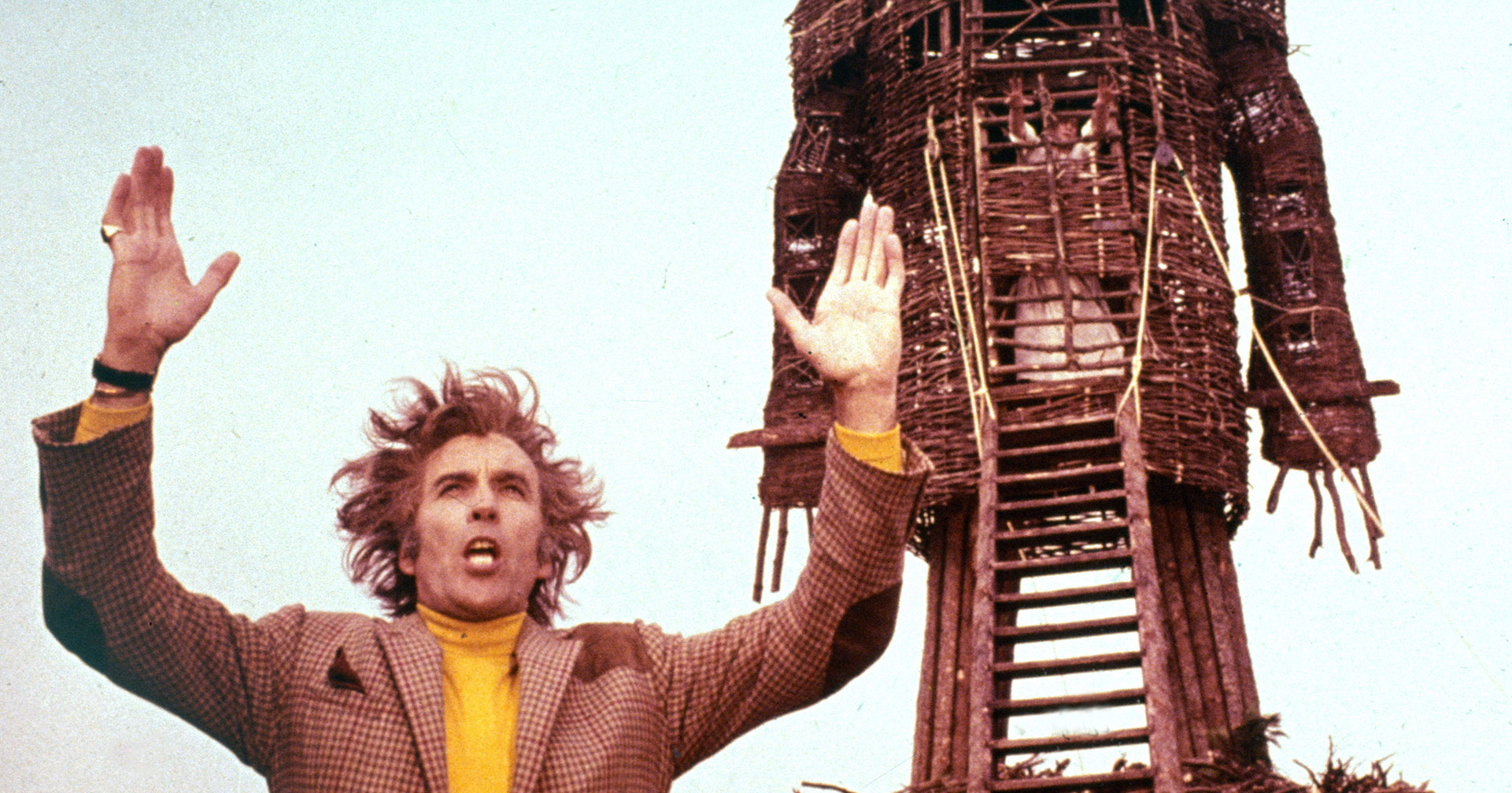 What is a treatment of psychological horror without the granddaddy of cinematic folk horror, The Wicker Man? This film is such a unique beast, incorporating experimental seventies’ film elements, a not particularly sympathetic protagonist and a stealth ramp up to the actual horror that packs quite a punch at the moment of its revelation. 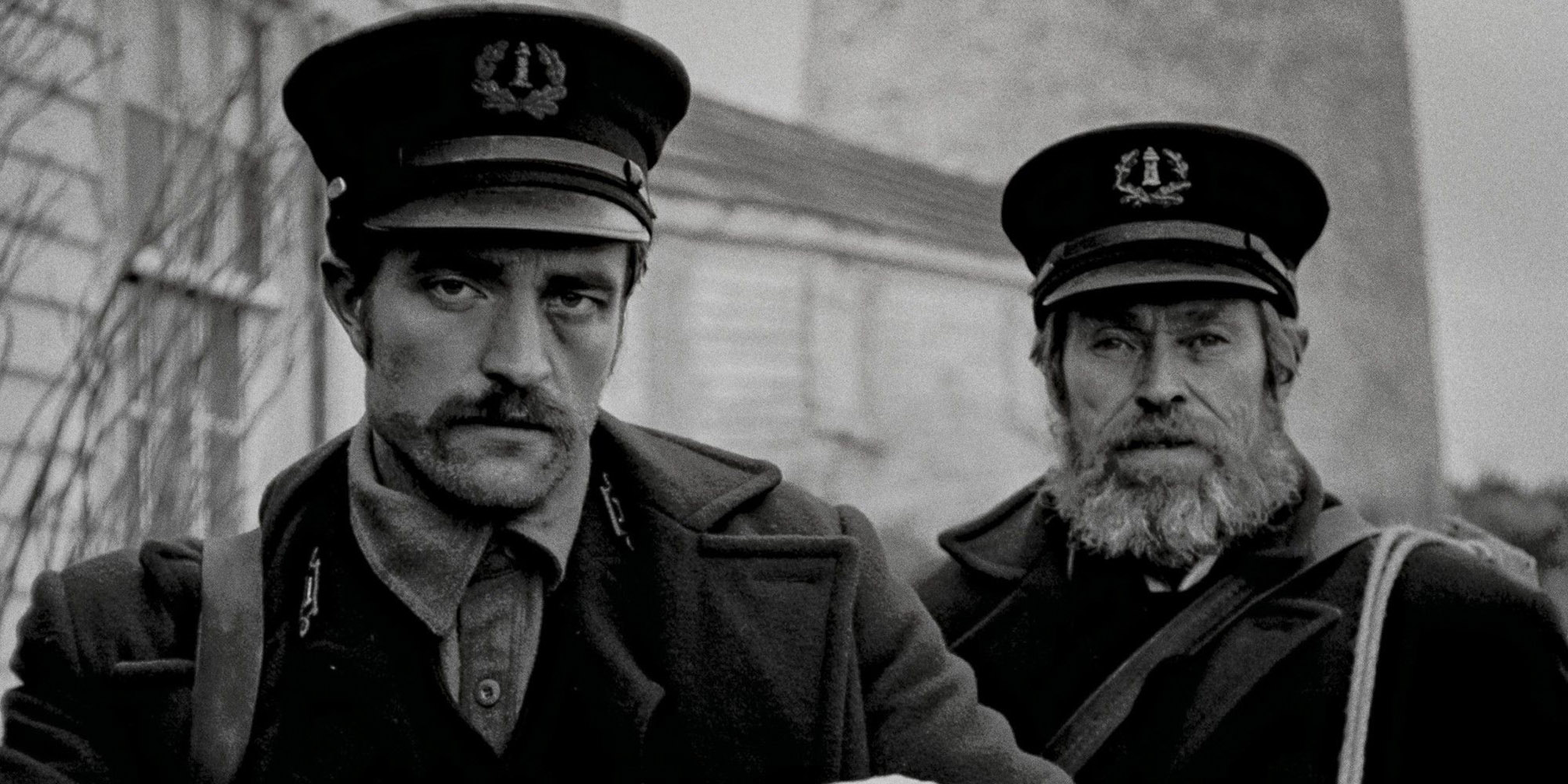 We decided to bookend our first season with the second film from The Witch’s director Robert Eggers, The Lighthouse, a claustrophobic nightmare shot through with mythological meaning. Also featuring Willem Dafoe’s beard.

In January of 2021, we’ll start releasing season two. In addition to our monthly full-length episodes discussing a single film, we’ll have shorter episodes covering one or more films related to the longer episode, or newer films we want to briefly review. We’re also looking at bringing on guests. If you have some film suggestions or other thoughts, we’re listening!