A list of things in 2020 that didn't completely suck.

So, 2020, huh? What a chill and nifty year that everyone enjoyed a lot.

A couple of years ago, I adopted the policy of eschewing any sort of “best” end-of-year list in favor of a thoroughly subjective, highly emotional “stuff I just liked” list. That policy seems particularly wise in light of this year, when I couldn’t muster the energy to objectively collect and rank art and/or items even if I wanted to or were in any way qualified to do so. If there’s a lesson to take away at the close of 2020, it might be that it’s okay to spend a little time on the good things for yourself. 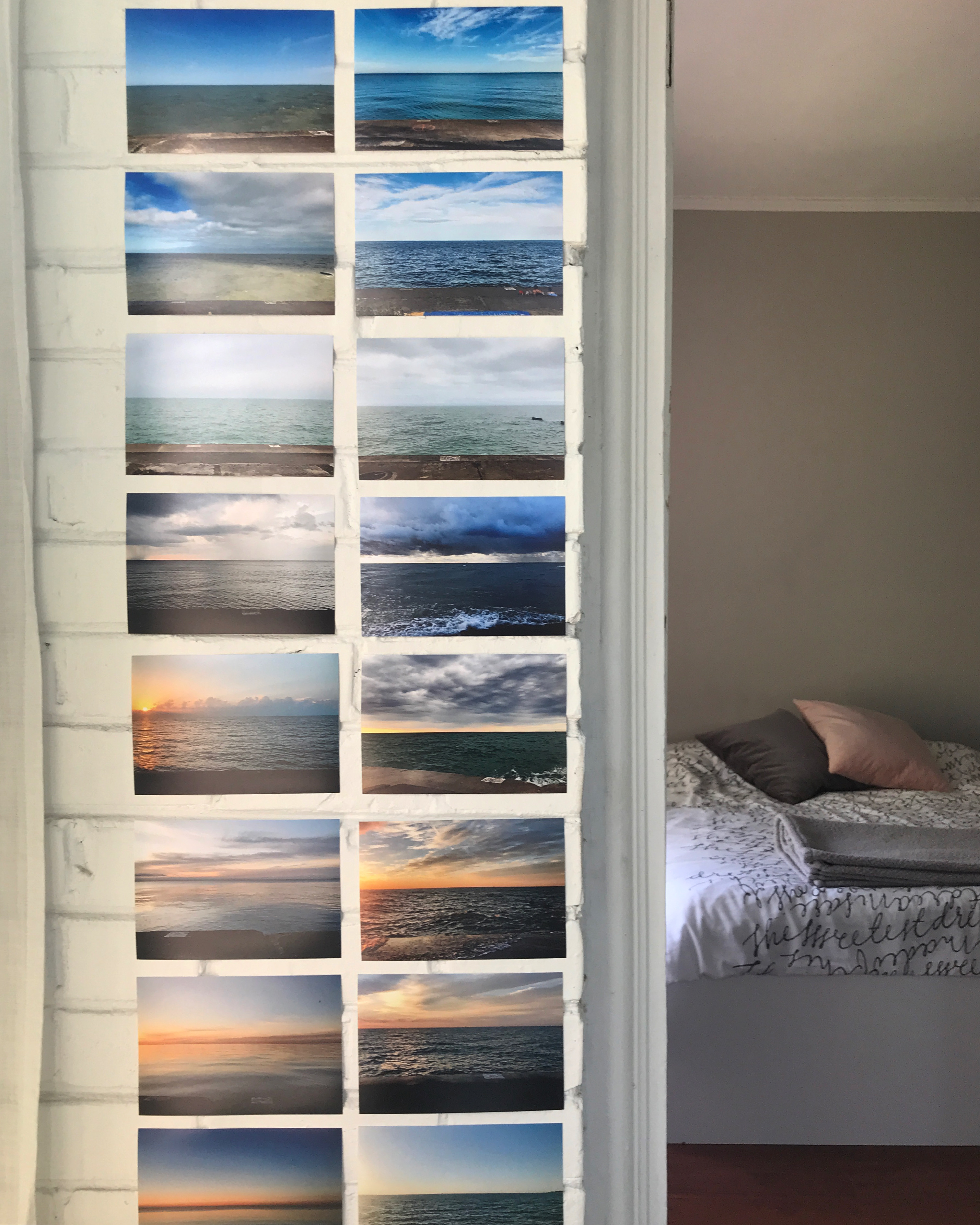 I send a free, fortnightly email newsletter, Modern Adventuress, full of curated links about culture, media, art and all other stories overlooked, unusual and/or offbeat—plus regular reading/watching/listening recommendations, updates on my projects/writing and the very finest in animated gifs.

Yearly lists of books read, films and television series watched, podcasts listened to, theater/music performances attended and so forth.