A few years ago I tossed out any attempts at “best of” lists at the end of the year in favor of highly subjective and thoroughly non-comprehensive lists of things I liked. Over the past two years, as the world turned up its difficulty level, my year-end lists evolved even more away from value judgments and more towards simple appreciations. And so I present, without further context, a bunch of stuff from the past year that I thought didn’t suck. 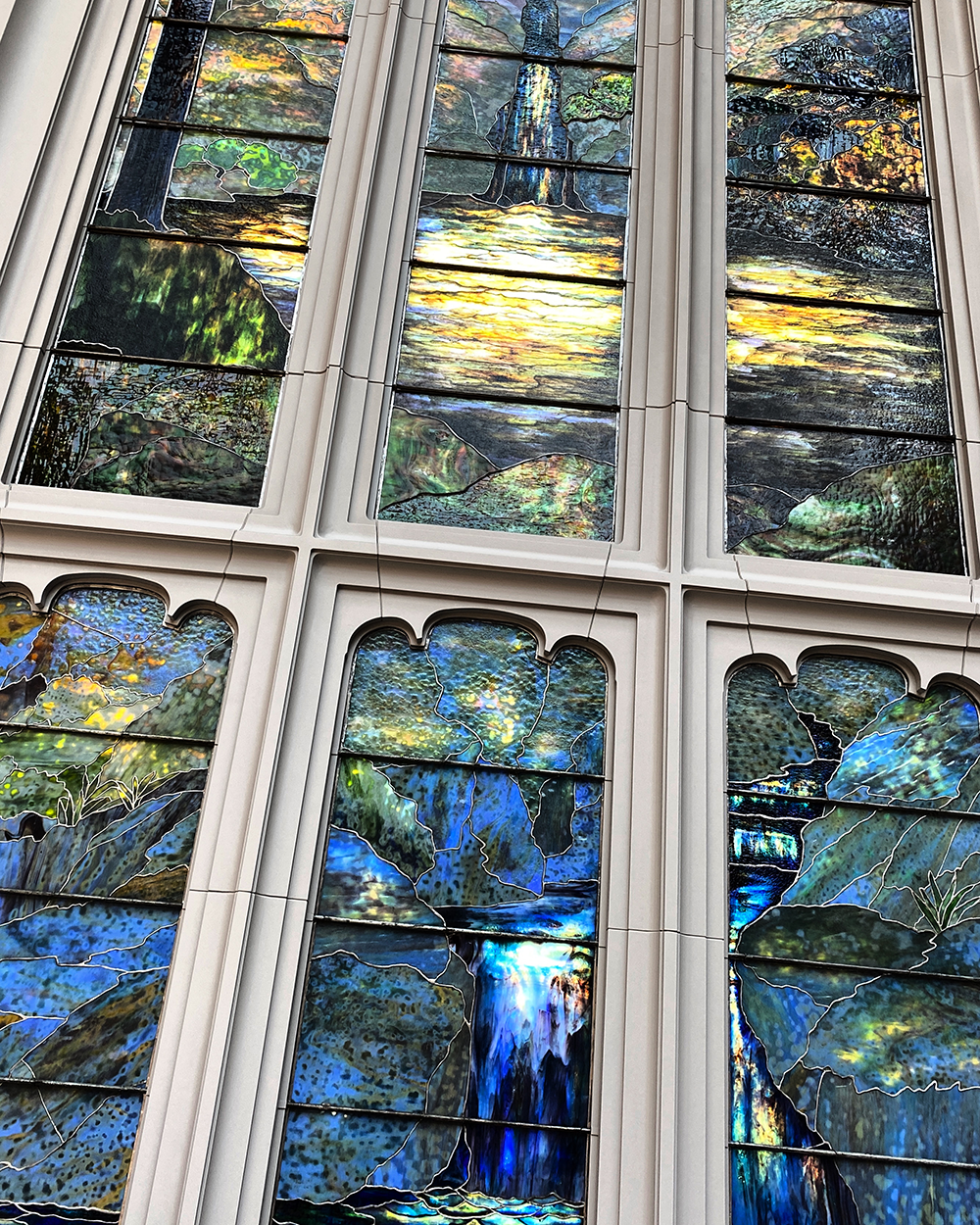 (If you really like lists, you can also read what things I liked in 2020.)