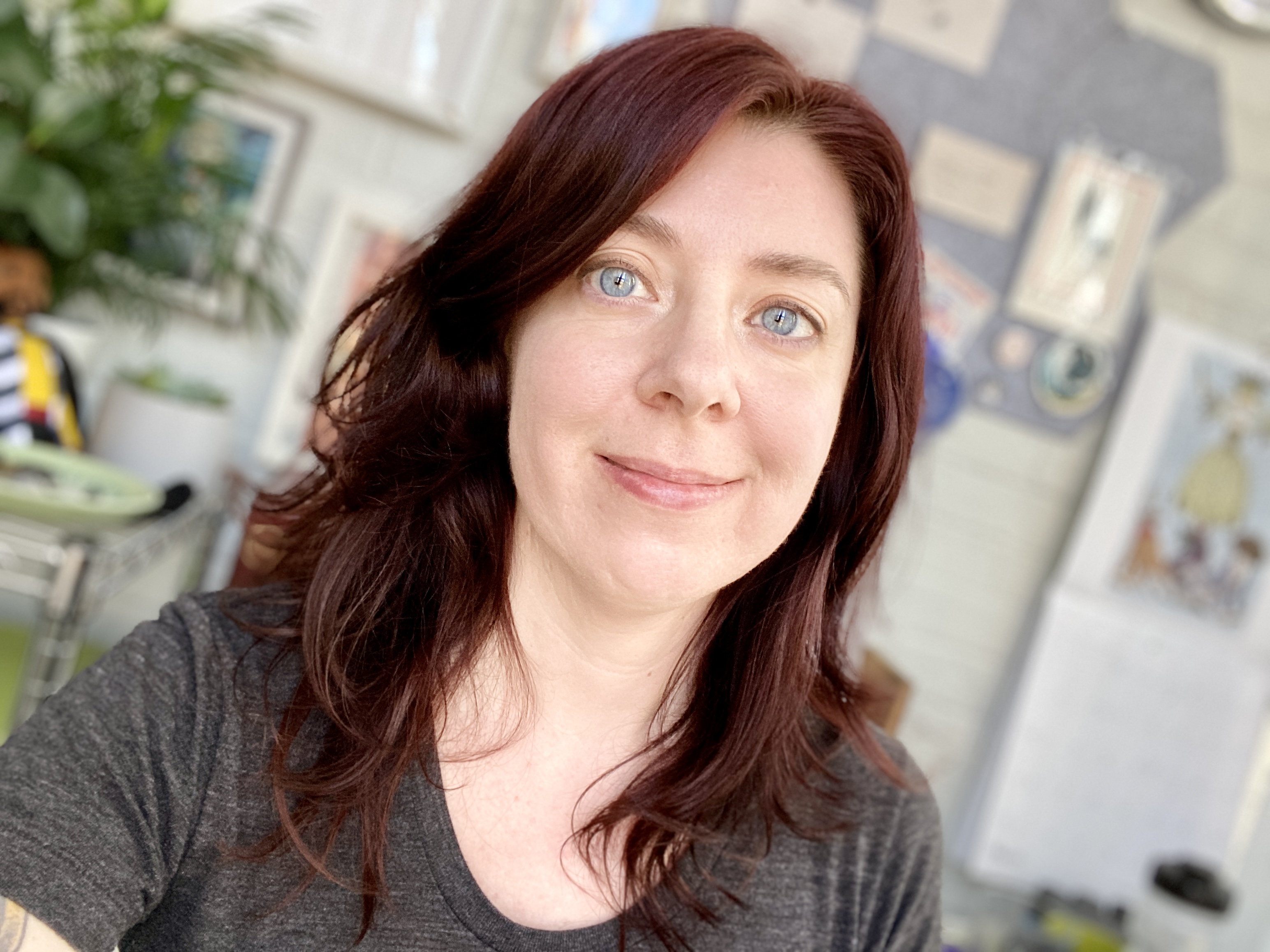 I’m a technologist and writer in Chicago. I write fiction and nonfiction of the dark variety. I co-host a psychological horror film podcast called Quiet Little Horrors. While I have a career in technical education, I'm also currently pursuing a degree in Film and Television at DePaul University. I also singly parent a teenager, just for something else to do.

I have a background as a front-end web developer, tech educator and a diversity and inclusion advocate. In 2011, I founded the Columbus, Ohio chapter of Girl Develop It, a nonprofit organization aimed at providing coding classes for women, and in 2013 I founded and taught Code and Cupcakes Chicago, a series of coding workshops for mothers and daughters that now offers open-sourced curriculum and workshop guides. I have spoken widely about web design and development, diversity/inclusion and tech education (reach out if you want to learn about my past talks or have a speaking opportunity to offer).

Should you want to do such a thing, you can send me email at [email protected].

Jenmyers.net has been online since 2012. I released this particular version, Data, in April of 2022. You can see the code for this and previous versions at GitHub.

I built this site with the static-site generator Jekyll and I deploy it with GitHub Pages.

I made everything else with HTML, CSS and a bit of black magic.